About the new transport interchange, in Flitwick 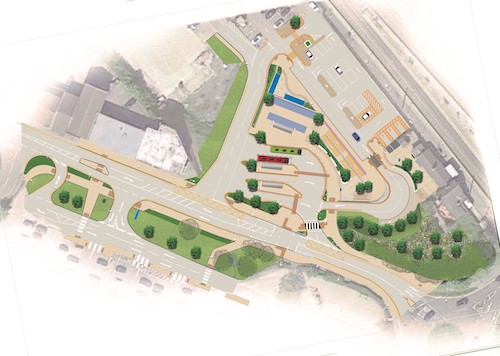 We've worked closely with our partners at both Network Rail and Govia Thameslink Railways (GTR) to develop proposals that will radically improve how the station functions.

We have also worked in collaboration with the South East Midlands Local Economic Partnership (SEMLEP) who are contributing nearly £2.2 million in funding from the government’s Getting Building Fund. This funding is added to our existing investment into the scheme, of which we are investing nearly £2.5 million into the project, alongside £167,000 in developer contributions.

Construction of the hub is scheduled to be completed by March 2023.