Residents are being asked to comment on potential new powers to address moving traffic offences across the whole of Central Bedfordshire. 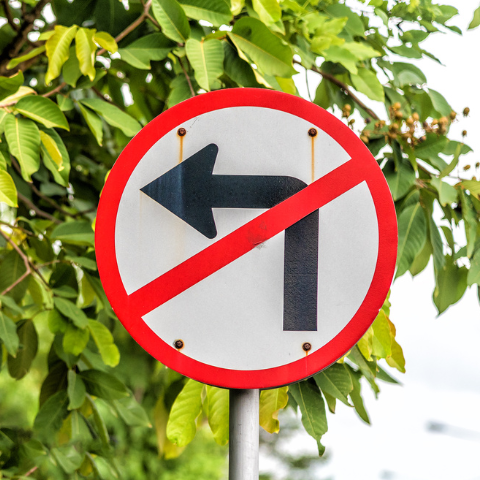 The first pilot scheme being put forward for consideration covers 9 locations across the area.

Find out more and have your say.

The pilot scheme will be evaluated and if successful could see other locations considered in the future. The powers will support local communities and residents by making them safer and better places.

The Department for Transport recently changed legislation to enable councils to apply for powers used previously only by the police. The legislation can only be used where other methods of deterrent have been unsuccessful in solving the problem, and further measures are still required. The law states that only ANPR cameras can be used for the enforcement of moving traffic offences. Warning notices would be issued for first-time offences for a period of 6 months following the go-live date.

We're looking to take advantage of the opportunity and want people to have their say on the plans after our Executive committee agreed consultation should go ahead.

A moving traffic offence includes driving through a "no entry" sign, turning left or right when instructed not to do so, entering yellow box junctions when the exit is not clear, driving where and when motor vehicles are prohibited and parking on yellow zig-zag markings.

We continue to look at ways that will improve road safety and ease congestion and these new powers represent a significant opportunity to address known problems at specific locations across Central Bedfordshire.

Through adopting these new powers, we can take action against road users who ignore the rules of the road which are there to keep us all safe. We hope the powers will have real benefits for our communities, residents and road users.

The sites were chosen after reviewing traffic offence intelligence and have been prioritised based on road safety concerns.

The locations with road signs or markings being ignored are:

The consultation runs until 4 August 2022.

The powers would come into effect in 2023 subject to consultation, further investigation on the suitability of the sites and appropriate government approval.