About our new secondary school for Houghton Regis

Where we are now 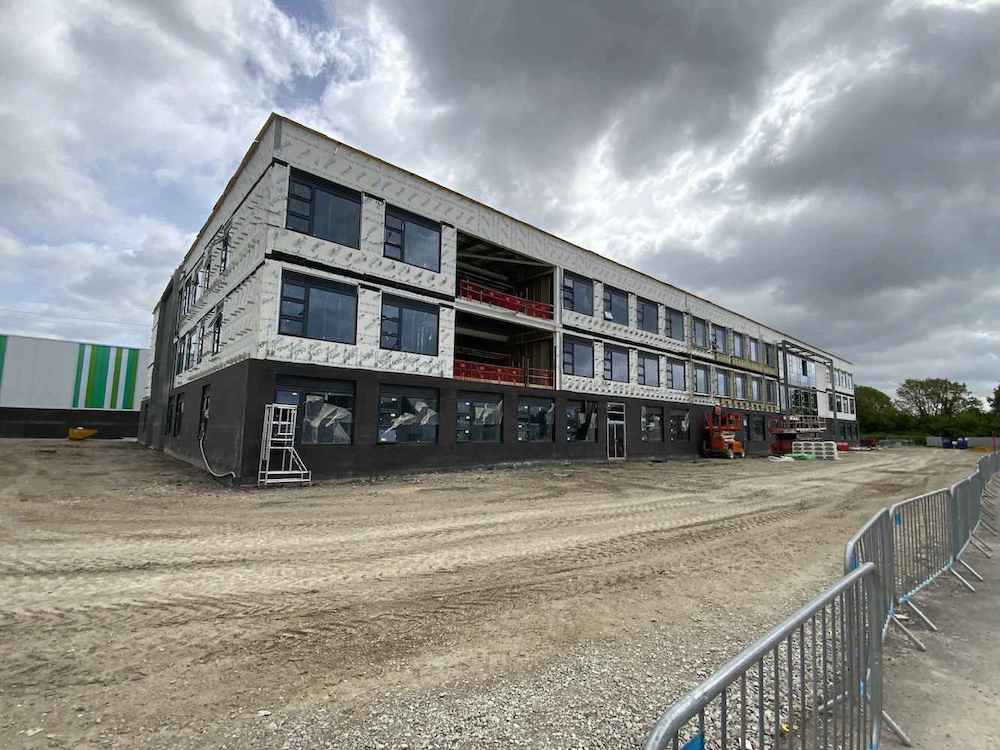 Completion of the new Houstone School in Houghton Regis will be delayed until spring 2023. The brand-new secondary school was expected to open its doors to over 200 pupils from the start of the 2022/23 academic year in September 2022.

Pupils enrolled at Houstone School will instead be temporarily educated in the former University Technical College (UTC) building on the Kingsland Campus site. 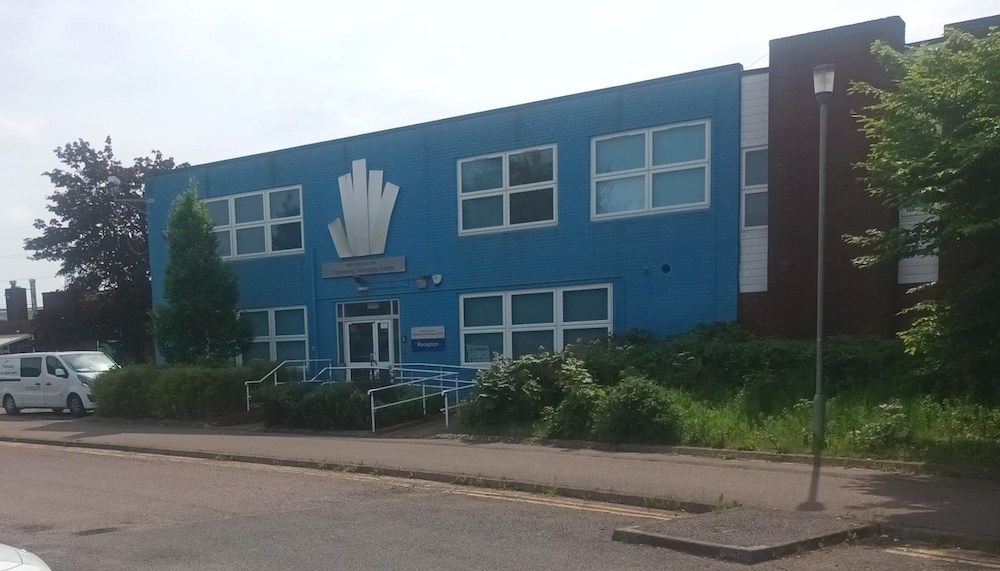 The national shortage of building materials and a now resolved drainage concern have been among the challenging issues.

However, archaeological investigations on the site, which are a requirement of the planning consent, has uncovered ancient Roman, Neolithic and Bronze Age settlement activity and human remains dating back 4,500-years.

What has been found? 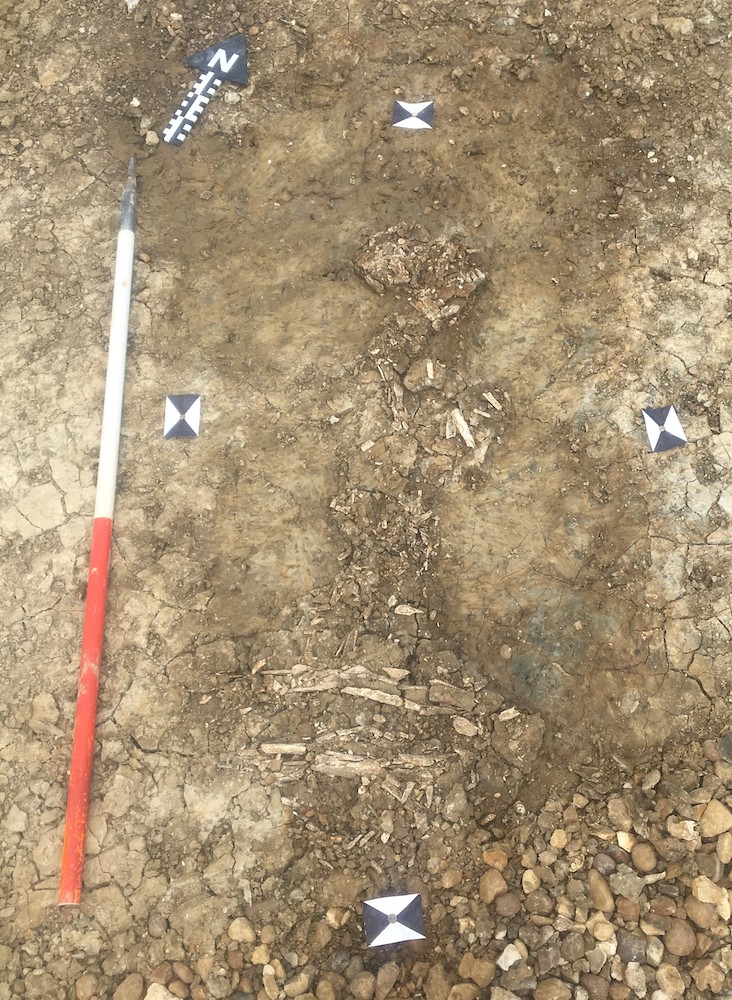 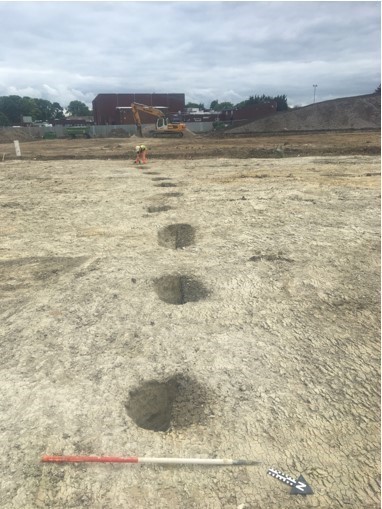 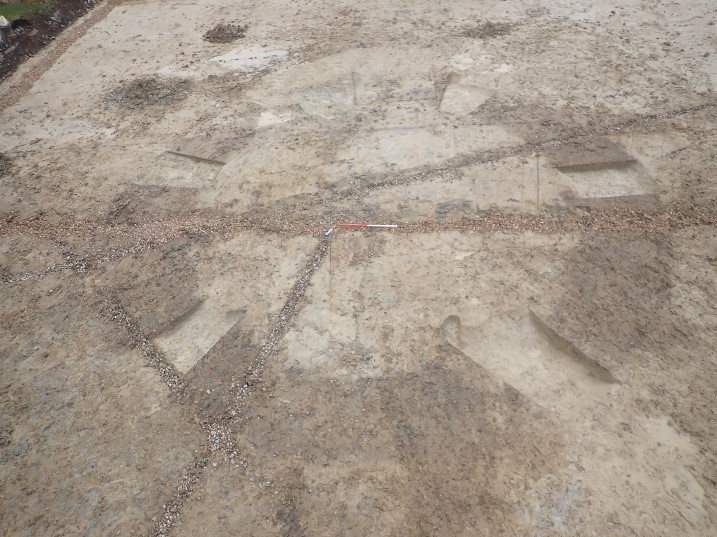 The archaeological discoveries add to historic artefacts previously at the nearby Linmere housing development, also known as HRN1, which together give an insight in to 8,000 years of human life in Houghton Regis.

All the archaeological finds (and records of what is found) will eventually go to a local museum.

From September 2022, pupils enrolled at Houstone School will be temporarily educated in the former University Technical College building on the Kingsland Campus site, which is being refurbished to accommodate classes from September until spring 2023 when the new site for Houstone School is expected to be ready. 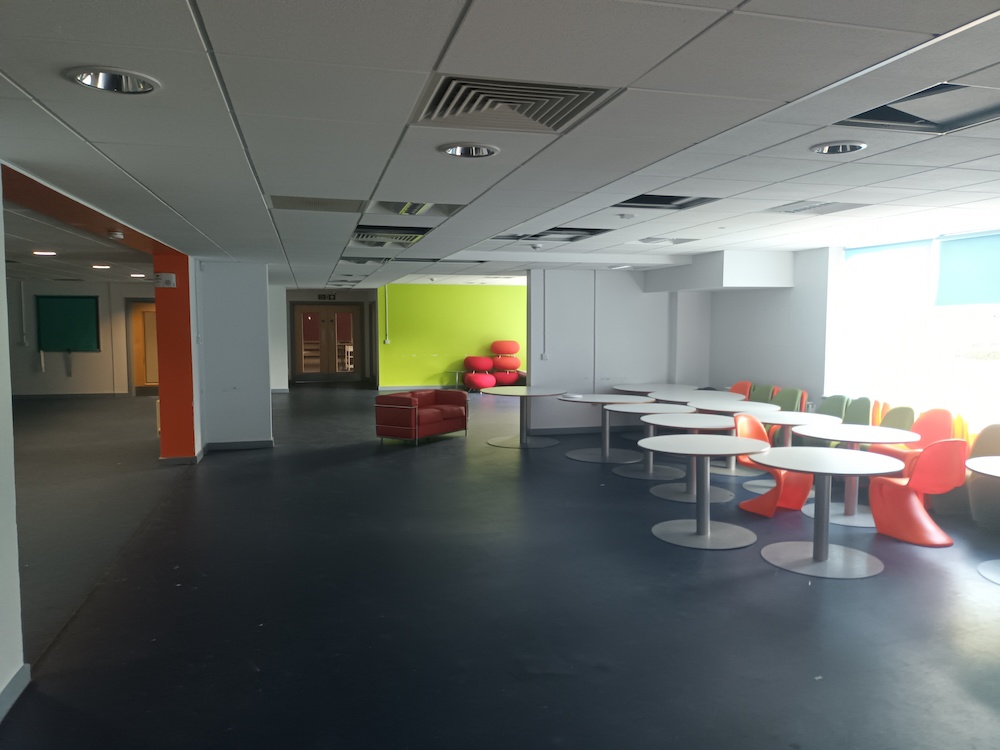 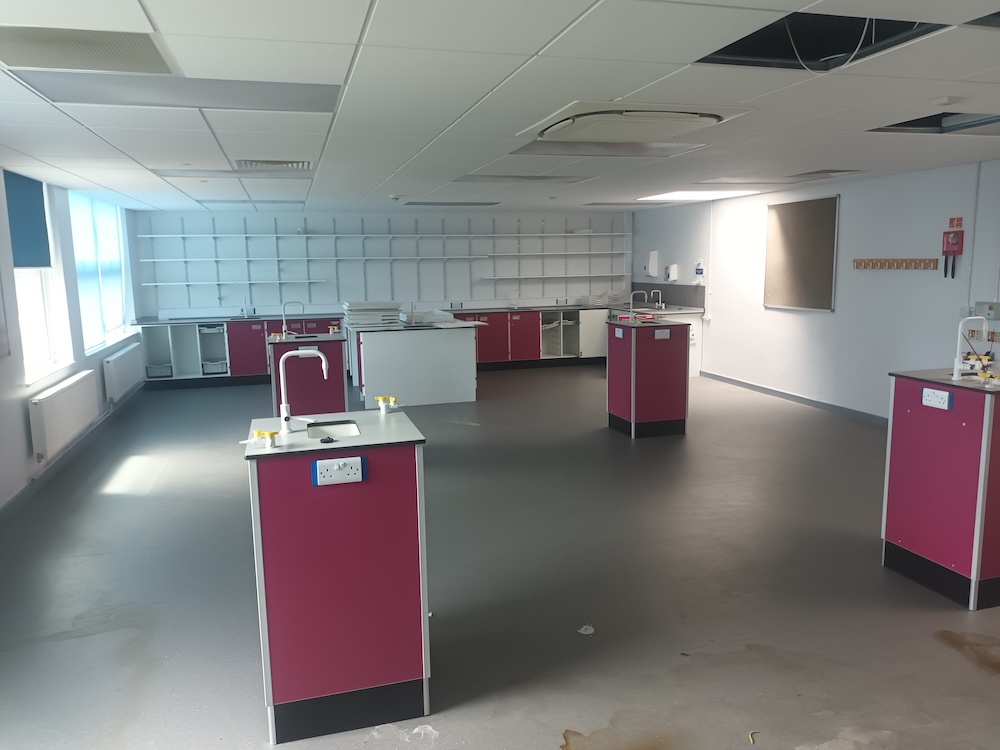 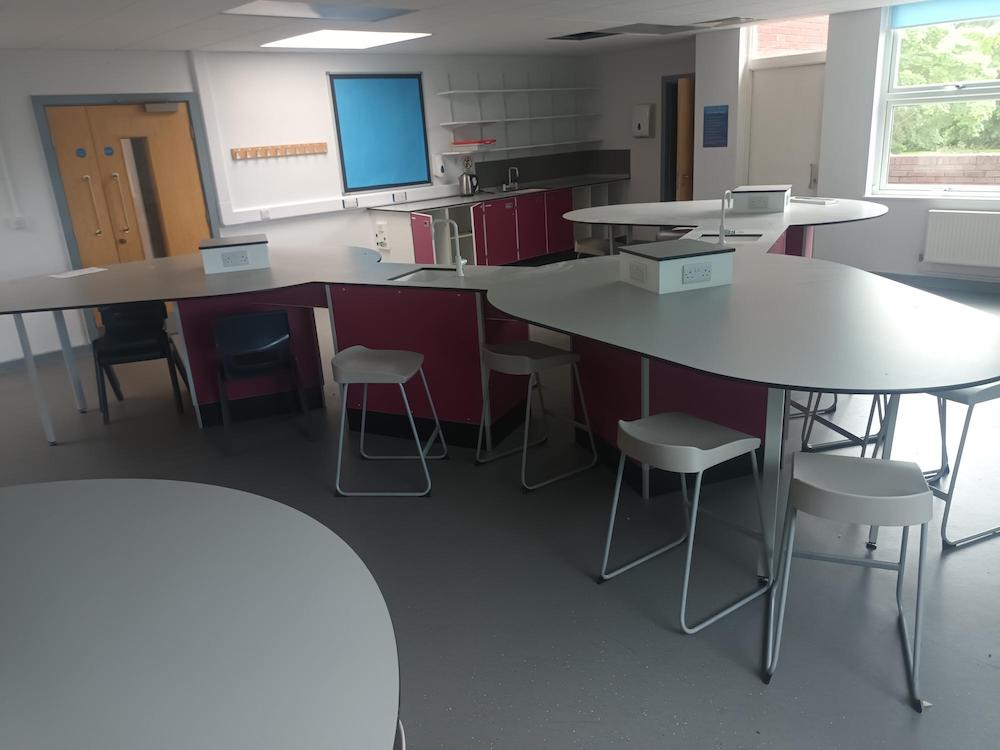 We are working closely with Advantage Schools – the multi-academy trust that will run Houstone School – to keep parents updated about progress with the school, but if you have any questions, please email school.organisation@centralbedfordshire.gov.uk.

You can find the most up-to-date information on this webpage, or sign up for email updates. 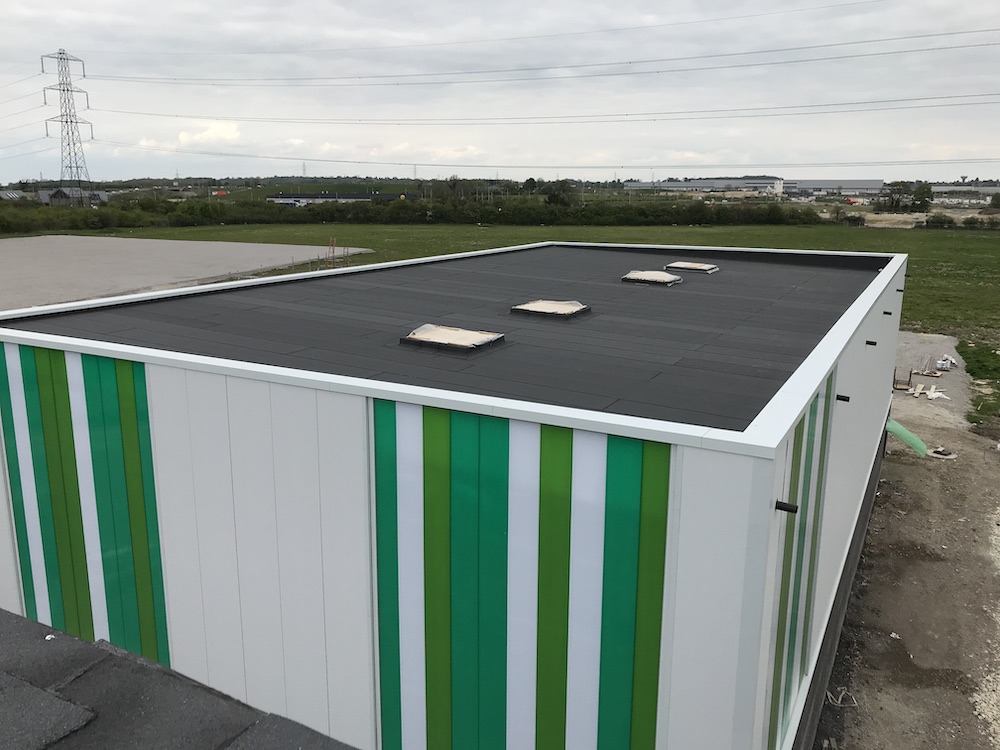 A brand-new secondary school called Houstone School (pronounced “How-stone”) is being built in Houghton Regis on the Kingsland Campus. Houstone is an historic name for the town which dates back to the Doomsday Book.

As part of the New School Places programme, the school will be the first new secondary we've ever built in Houghton Regis.

The three-storey school will be opened in 2023 and will include:

Once complete, the school will meet the need for secondary school places for the local community, expanding in line with housing growth in the area.

The Kingsland Campus is a mixed-use site, and its primary purpose remains education and leisure. There are also proposals being put forward for investment into a new, high-quality community and leisure facility on the Kingsland Campus at Houghton Regis following a successful bid for nearly £20 million of government Levelling Up funding announced at the end of October 2021.

The Secretary of State for Education, in mutual agreement with Greenwood Academies Trust (GAT), has approved the closure of Houghton Regis Academy from the summer of 2022.

Houstone School will meet the need for secondary school places in the area, including the longer-term need as a result of housing growth in Houghton Regis.